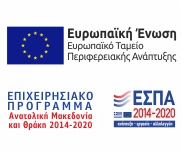 Discover Greece with our luxury yachts. Our aim is to never lose focus from our original vision of always providing the best services to fulfil our customer's requirements.

Kavala, the capital and main port of the Kavala prefecture is amphitheatrically built on the slopes of Mt. Symvolo forming one of the most picturesque cities in Greece. The city’s breeze sweeps through its historic buildings, which perfectly reflect the city’s modern character. 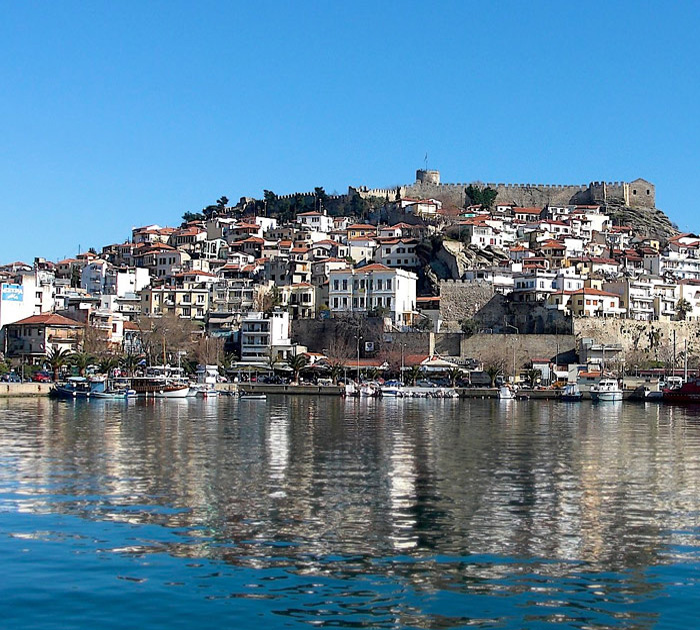 Sail with our luxurious, custom made yachts and explore the turquoise waters of Halkidiki and magic islands of Sporades and Norht Aegean. Spend some time wandering around the gulfs of Halkidiki and live an adventures that you had never imagined. You will have the opportunity to enjoy a drink at beach bars, approaching by the sea, taste some traditional Greek dishes on-board and watch the ultimate sunset over the deep blue horizon. 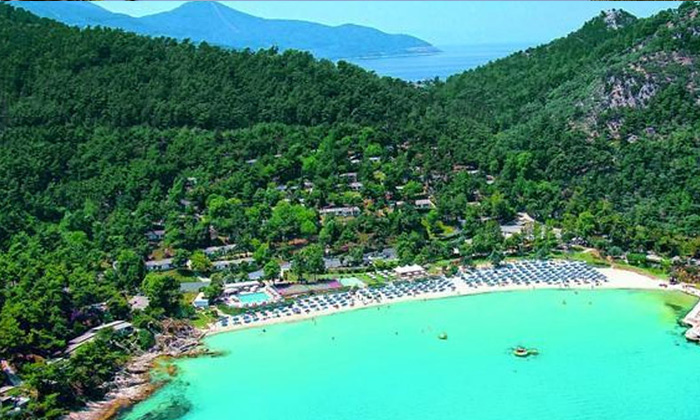 With its rich history and archaeological remains, wonderful beaches, variety of activities to do and friendly people, Thassos has become one of those islands holidaymakers return to year after year. It is also very popular with the Greeks because of the good food, the high-standarded services provided and the very intriguing mixture of the modern and the traditional. 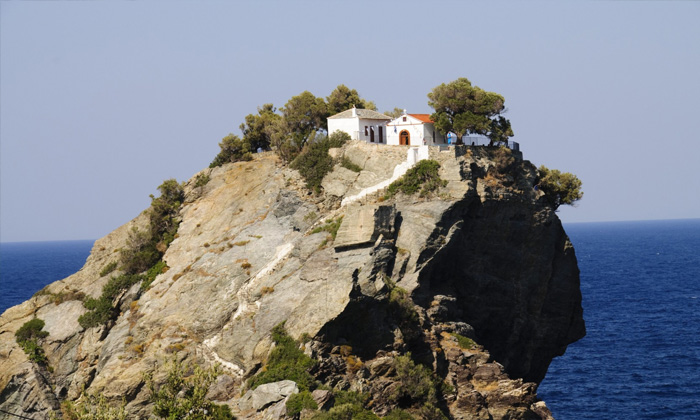 Skopelos owes its name to the large number of reefs along its coasts (“Skopelos” is the Greek word for reef). The name Skopelos was first mentioned in the 2nd century A.D. and has since then replaced the island’s previous name, which was “Peparithos”. Peparithos was one of the two sons of Dionysus and Ariadne and the grandson of Minoas, the ancient king of Crete. Although Peparithos’ brother, Stafylos, arrived first at the island, it was named after Peparithos. However, some say that it was Peparithos who arrived first on the island. 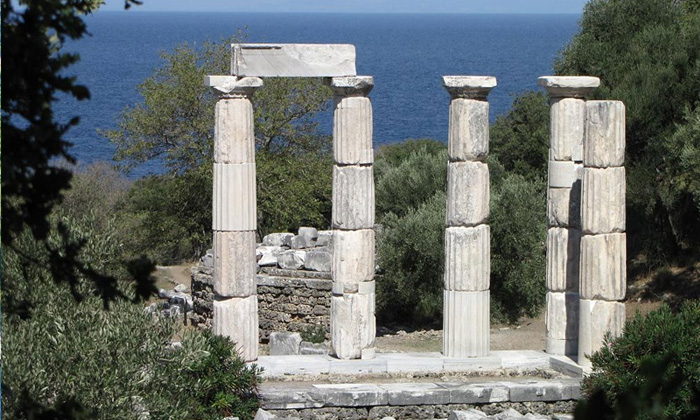 Referred by mythology as island of Aeolus, Samothrace (you’ll see it spelt “Samothraki” too) is wreathed by mount Saos, the highest mountain on the Aegean islands; legend has it that Poseidon sat on its top to watch the Troy war. 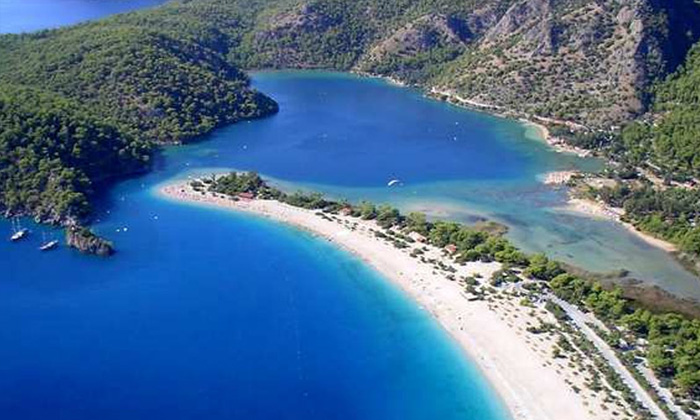 Enjoy the gentle sailing conditions, the beautiful bays, sandy beaches, the famous rock tombs and other historical records of the rich and ancient culture of the region. 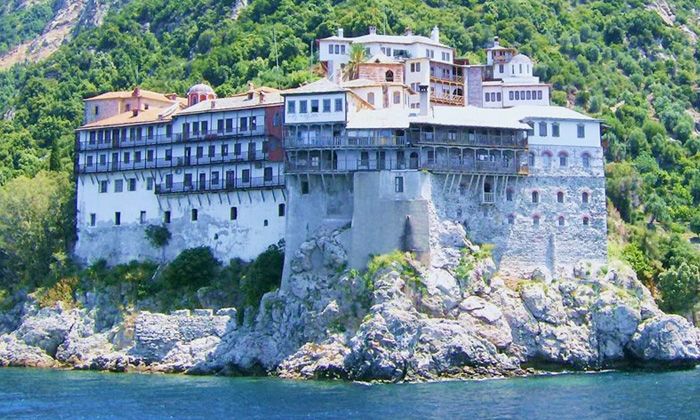 The Athos Peninsula is the easternmost part of Halkidiki and is an ideal summer destination. The peninsula has a three hundred kilometre coastline and numerous certified blue flag beaches. The area reserved to the Orthodox Monastic community of Mount Athos [Agion Oros] comprises 20 monasteries and other dependencies. 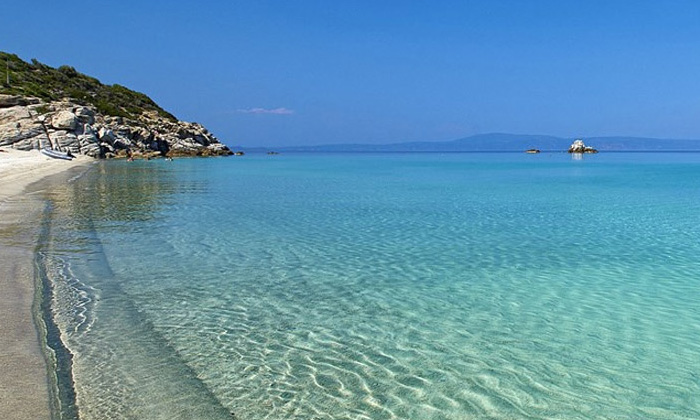 Mount Cholomonda in Halkidiki is an ideal destination that will impress you all year round, as it is packed with oak, pine, fir and chestnut trees. The mountain’s peak reaches 1.165m height stretching from Polygyro to Arnaia; second tallest mountain after Mount Athos in Halkidiki. 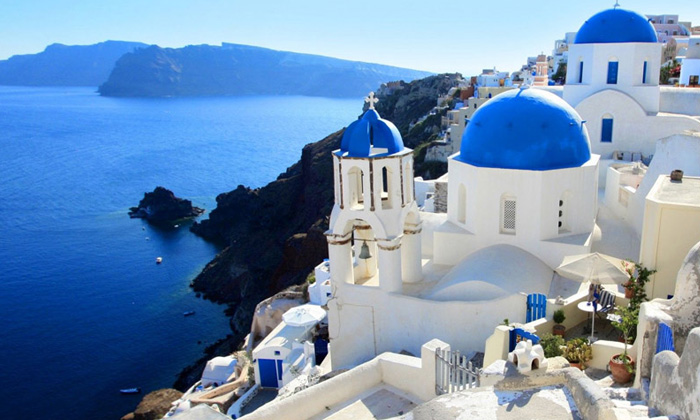 The Cyclades lay in a circle around the sacred island of Delos, the birthplace of Apollo, and consists of 23 large islands and some 200 smaller ones. The archipelago is based on a submarine plateau which extends in an arc from the most easterly point of Attica and Evia towards the coast of Asia Minor. 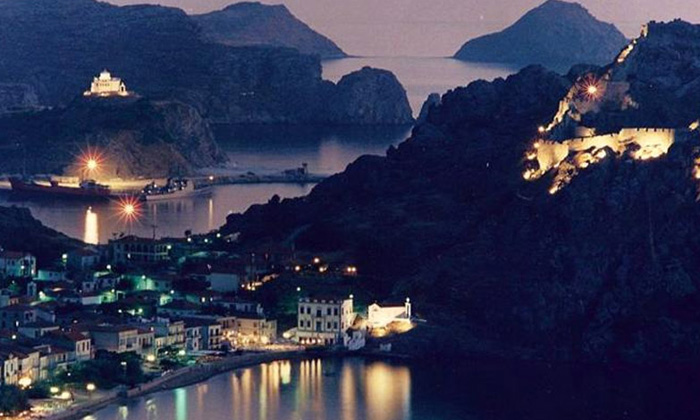 Serenely floating in the north of the Aegean Sea, Limnos (also spelt Lemnos) is a destination for a peaceful holiday in close contact with nature. Sheltered gulfs, extensive beaches and landscapes of volcanic rocks, alternate with small hills and traditional villages of stone houses.

Why sail with us?